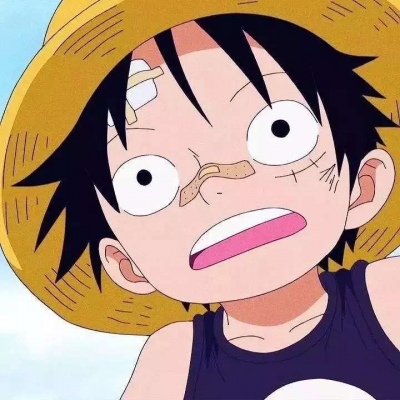 C programming language was developed in 1972 by Dennis Ritchie at bell laboratories of AT&T (American Telephone & Telegraph) in the U.S.A.

ANSI C or C89 standard: first standardized specification for C language and was developed by American National Standards Institute in 1989.

The following are some questions we should know.

Q6. differences between signed and unsigned variations of the same integer type in a 2’s-complement implementation of ANSI C in an embedded system?

A. The range of signed and unsigned variations of the same integer type are equivalent in size and numeric maximum and minimum. 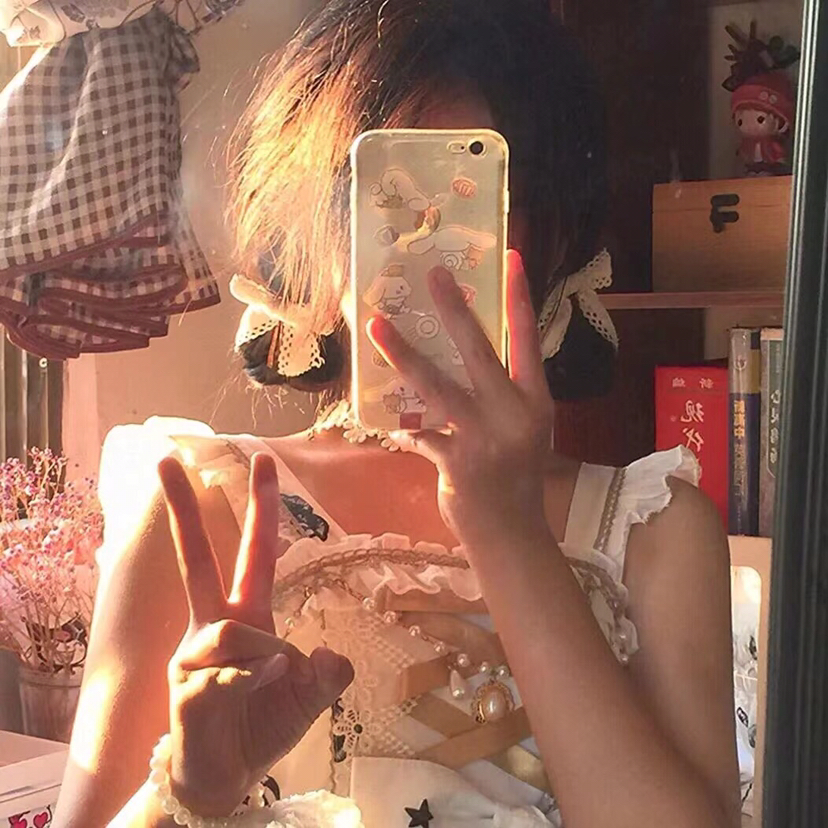